HMRC warns of scam text messages ahead of self-assessment deadline 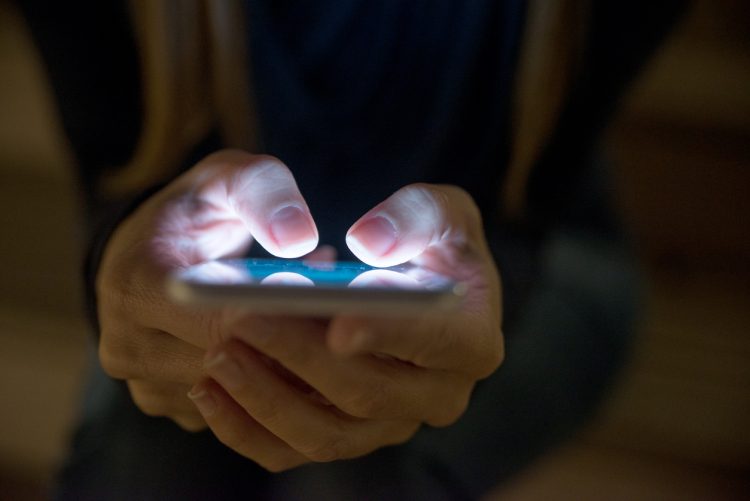 HMRC warns of scam text messages ahead of self-assessment deadline

Fraudsters alleging to be from HMRC are increasingly using scam text messages to dupe taxpayers, the tax office has warned.

Ahead of the self-assessment deadline on 31 January, HMRC has stepped up its attempts to block scam text messages and raise awareness of the signs of fraud amongst taxpayers.

The tax office has said that because of its efforts, 90 per cent of the most convincing fraudulent texts now get halted before they reach people’s phones.

Angela MacDonald, HMRC’s director of customer services, said: “We have made significant progress is cutting down these types of crime, but one of the most effective ways to tackle it is still to help the public spot the tell-tale signs of fraud.”

Scam text messages have become a particularly effective tool for fraudsters in recent years. Government statistics have found that individuals are nine times more likely to fall for text message scams than other forms of fraud, like email, because they appear more legitimate.

Many scam text messages will display “HMRC” as the sender as opposed to a phone number, for example.

In April last year, HMRC began a pilot scheme with public and private partners to combat scam text messages. New technology meant the tax office could identify fraudulent texts with “tags” and stop them from being delivered.

Since the launch of the pilot there’s been a 90 per cent fall in customer reports around the so-called spoofing of these specific HMRC-related tags in texts, and a five-fold reduction in reports of malicious SMS messages.

The pilot helped lower the number of reports of scam text messages from over 5,000 in March 2017 to fewer than 1,000 in December.

It built on HMRC’s successes at tackling fraudulent emails and websites. The tax office claimed that by introducing technical controls, it had been able stop taxpayers receiving more than 300 emails pretending to be from HMRC.

MaDonald added: “As email and website scams become less effective, fraudsters are increasingly turning to text messages to con taxpayers. But as these numbers show, we won’t rest until these criminals are out of avenues to exploit.”

Tax specialists have also warned people to be on the lookout for fraudulent activity in the run up to the self-assessment deadline. Jackie Hall, an advisor form accounting firm RSM, said: “Fraudsters are using this busy period to trick taxpayers into disclosing important personal data.

“As many taxpayers will be frantically trying ti complete and submit their tax return by 31 January, an email which appears to come from HMRC may not seem out of place.”